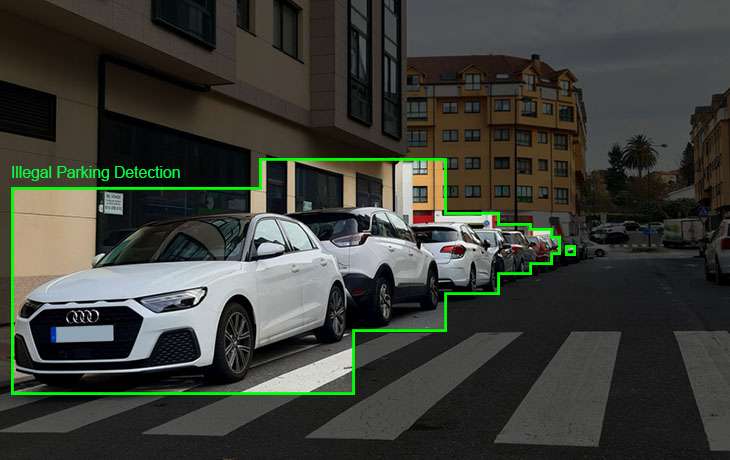 Advanced language models (e.g., GPT, GLaM, PaLM and T5) have demonstrated diverse capabilities and achieved impressive results across tasks and languages by scaling up their number of parameters. Vision-language (VL) models can benefit from similar scaling to address many tasks, such as image captioning, visual question answering (VQA), object recognition, and in-context optical-character-recognition (OCR). Increasing the success rates for these practical tasks is important for everyday interactions and applications. Furthermore, for a truly universal system, vision-language models should be able to operate in many languages, not just one.

In “PaLI: A Jointly-Scaled Multilingual Language-Image Model”, we introduce a unified language-image model trained to perform many tasks and in over 100 languages. These tasks span vision, language, and multimodal image and language applications, such as visual question answering, image captioning, object detection, image classification, OCR, text reasoning, and others. Furthermore, we use a collection of public images that includes automatically collected annotations in 109 languages, which we call the WebLI dataset. The PaLI model pre-trained on WebLI achieves state-of-the-art performance on challenging image and language benchmarks, such as COCO-Captions, CC3M, nocaps, TextCaps, VQAv2, OK-VQA, TextVQA and others. It also outperforms prior models’ multilingual visual captioning and visual question answering benchmarks.

Overview
One goal of this project is to examine how language and vision models interact at scale and specifically the scalability of language-image models. We explore both per-modality scaling and the resulting cross-modal interactions of scaling. We train our largest model to 17 billion (17B) parameters, where the visual component is scaled up to 4B parameters and the language model to 13B.

The PaLI model architecture is simple, reusable and scalable. It consists of a Transformer encoder that processes the input text, and an auto-regressive Transformer decoder that generates the output text. To process images, the input to the Transformer encoder also includes “visual words” that represent an image processed by a Vision Transformer (ViT). A key component of the PaLI model is reuse, in which we seed the model with weights from previously-trained uni-modal vision and language models, such as mT5-XXL and large ViTs. This reuse not only enables the transfer of capabilities from uni-modal training, but also saves computational cost. 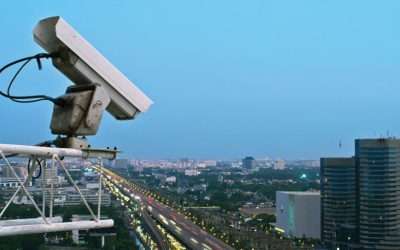 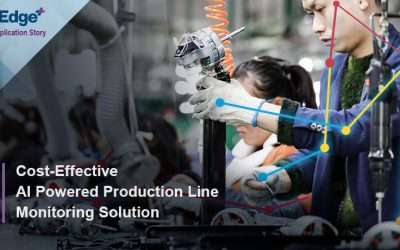 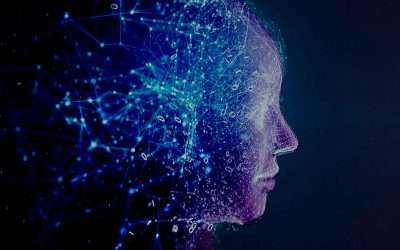 More Information About Our Services

Get started, contact us for the right service plans for your organization. 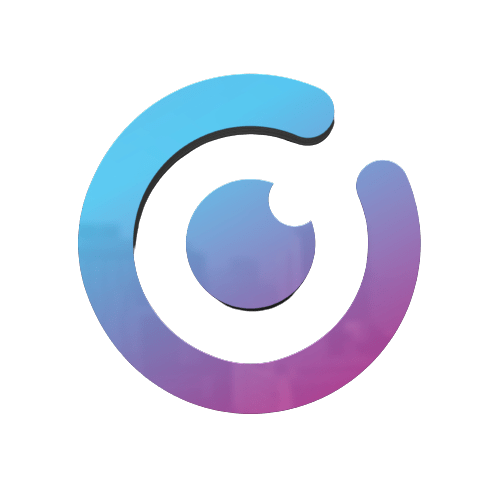